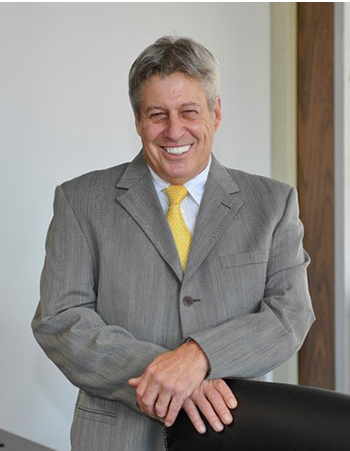 While attending school, Harvey Booth began working at Burrell Construction & Supply Company as a part-time summer laborer in 1972, a job he continued each year through 1975, before later working on Burrell road crews in 1976 and 1977 so that he could expand his knowledge about the business. Due to his enthusiasm for the Burrell Construction & Supply Company, he chose to immediately start working with his father as a full-time Burrell employee to learn the business “from the ground up” instead of pursuing a traditional university education.

In 1979, he transferred to the company’s bagging plant in American Fork, Utah, to learn about yet another part of the company. After a year in Utah, he then moved back home to manage the company’s Greensburg East Plant, which included two asphalt plants and one ready-mix concrete plant.
In 1985 he returned to the company’s corporate headquarters in New Kensington where he assisted in the design and construction of the company’s large sand and gravel plant. After the plant was built, Mr. Booth was put in charge of its operation until Burrell Construction & Supply Company was sold in 1988.

After the sale, the company was restructured as Burrell Group, Inc. to maximize opportunities at Burrell’s other companies, including Burrell Mining International, Westmoreland Insurance Services, and Burrell Leasing and Development. Mr. Booth worked on various projects before his appointment as Vice President of Burrell Group, Inc. in 1997. 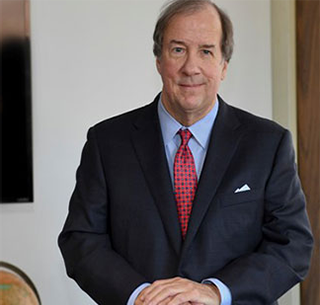 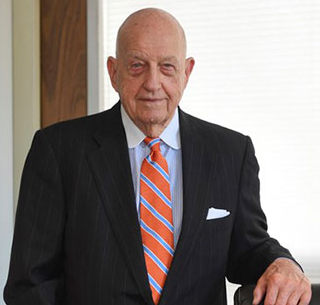 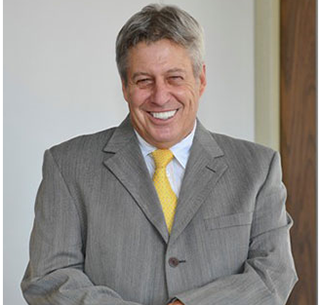