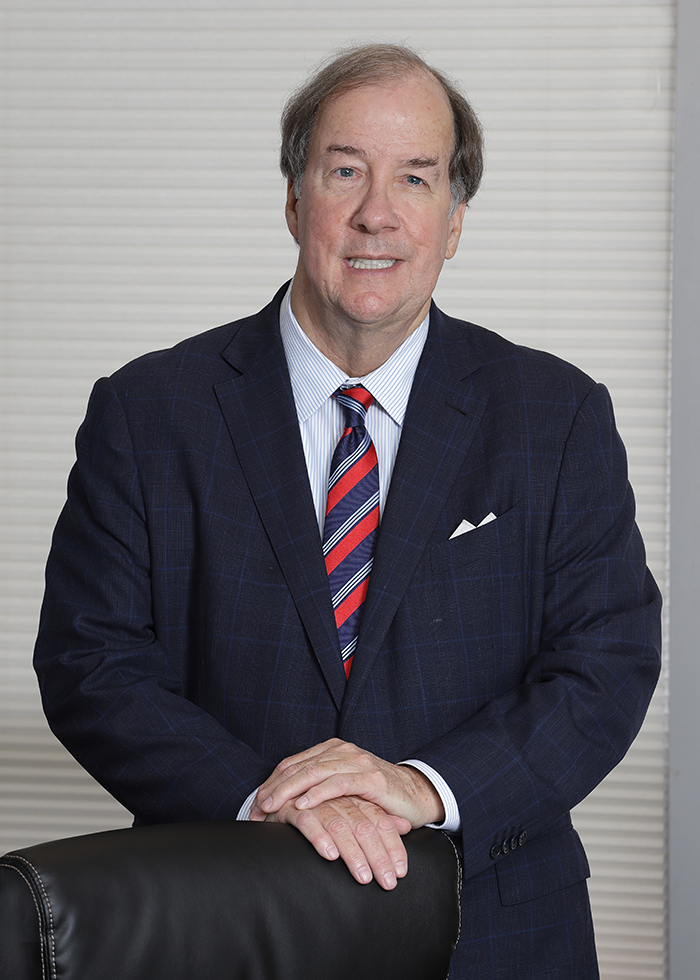 Bob Weil is a seasoned business leader with a strong track record of achievement. He began his career working full-time as a reporter while attending college. Following his graduation, he joined Gannett as an advertising sales executive at the Bridgewater Courier News in Central New Jersey. He soon advanced into middle management jobs before being named Advertising Director in 1978. A few years later, Gannett promoted Mr. Weil to President & Publisher of the Valley News Dispatch in Tarentum, PA in 1980.

When Gannett purchased the Marin Independent Journal outside San Francisco in 1981, Mr. Weil was tapped as its Chairman & Publisher. In addition to oversight of the Marin newspaper, he also managed the launch of USA TODAY’s first West Coast print site and was responsible for the paper’s sales and distribution throughout Northern California.

In 1986, he left Gannett to lead Northwest Media, a wholly owned subsidiary of Persis Corporation, Gannett’s partner in Honolulu, Hawaii. As Vice President and General Manager, he oversaw a group of four suburban papers in Washington State. As his responsibilities expanded to include the company’s operations in Knoxville and Maryville, Tennessee, he was promoted to President & Chief Operating Officer of Persis Media in 1992.

In 1994, Mr. Weil was recruited to become the President and Publisher of the Fresno Bee, owned by McClatchy Co., one of the largest newspaper publishers in the United States. Three years later, he was named Vice President/Operations at McClatchy headquarters in Sacramento, California., overseeing newspapers in nine states with print, direct marketing and digital offerings. In this position, he led the transition team for McClatchy Co.’s $1.2 billion acquisition of the Star Tribune in Minneapolis, the largest acquisition in company history at that time.

In June 2015, after 22 years as a senior executive McClatchy Company, he retired from the company. In July 2015, he was named President & Chief Executive Officer of Burrell Group Inc., a family-owned company with diversified interests including Burrell Mining International, Westmoreland Insurance Services, Burrell Leasing & Development and Real Time Intelligence, a proprietary Software Development company.